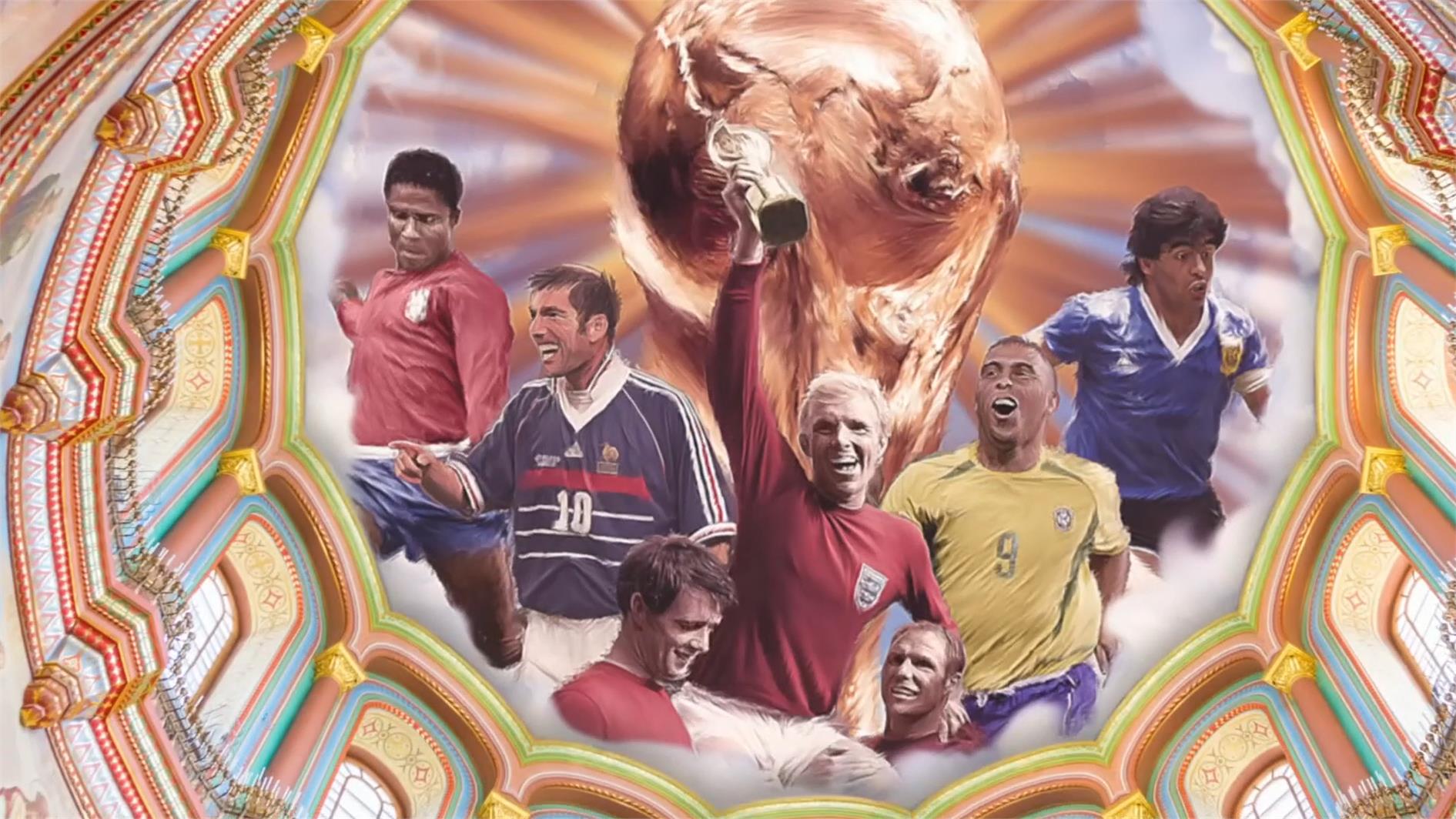 Uruguay take on Saudi Arabia in Group A of World Cup 2018 this afternoon.

The match takes place at the Rostov Arena in Russia, and will be shown live on the BBC.

This is only the third time that these sides have met in international football and Uruguay are still searching for their first win against Juan Antonio Pizzi’s outfit.

The South American team will be hoping to make it out of the group stage for the third successive World Cup, having previously made it into the last 16 in 2014 and finished in fourth place at the 2010 tournament.

They got off to winning start this time around, with Jose Gimenez’s late strike giving them a 1-0 win over Egypt.

Saudi Arabia on the other hand haven’t made it out of the group stage since 1994, and were thrashed 5-0 by Russia in the opening match of the tournament.

Gary Lineker will be live on BBC One and BBC One HD from 3.30pm, where he’ll be joined in the studio by Rio Ferdinand, Cesc Fabregas and Didier Drogba.