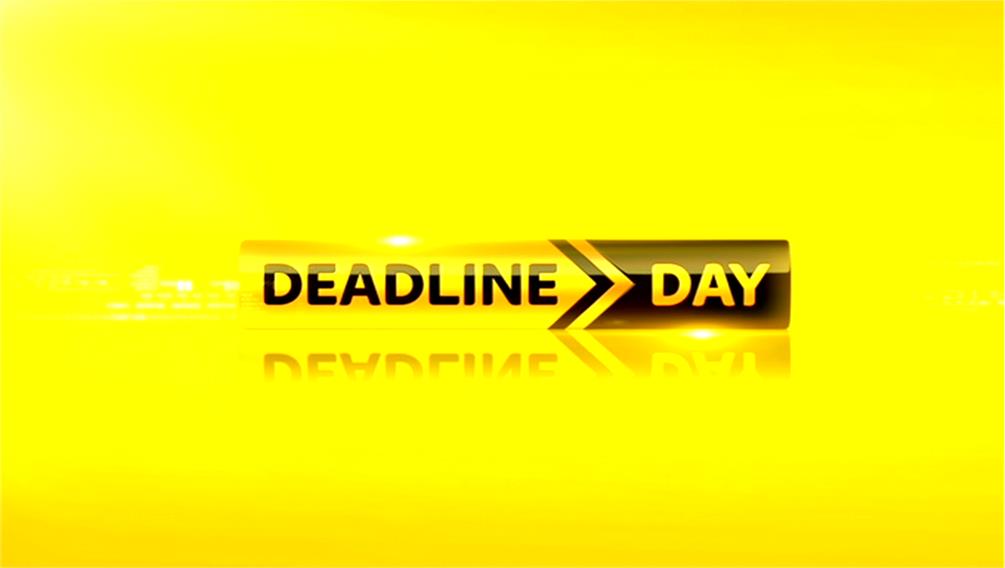 The transfer window will shut later today (Tuesday) and the BBC and Sky Sports News HQ will bring their viewers all the latest twists and turns throughout the day.

The window shuts at 11pm and the race to get deals over the line looks set to be more dramatic than ever, as seven Premier League matches and 10 Sky Bet EFL games take place.

Sky Sports News HQ’s coverage begins at 6am with Mike Wedderburn and Alex Hammond, while Jim White and Hayley McQueen will be on air from 10pm to see viewers through the 11pm deadline.

Jeff Stelling will be joined by Matt Le Tissier, Phil Thompson, Alan McInally and Charlie Nicholas between 7pm and 10pm with updates from tonight’s games in a special Soccer Special.

SSNHQ will be joined by a variety of big-name guests throughout the day, including Thierry Henry, Jamie Redknapp, Phil Thompson, Matt Le Tissier, Charlie Nicholas and Guillem Balague.

Sky Sports is partnering with Twitter to deliver a global live stream from the Sky Sports Newsroom at 12-1pm, 5-6pm and the final hour from 10-11pm on Deadline Day.

Viewers will be able to watch the live coverage and the best of the live Twitter conversation on the go at deadlineday.twitter.com as well as skysports.com and on the Sky Sports app.

Over on the BBC, Gary Lineker will host a special midweek edition of Match of the Day at 10.45pm on BBC One with highlights from all seven Premier League matches and the latest transfer news.

Lineker will be joined by former England internationals Danny Murphy and Jermaine Jenas to analyse the action and all of the transfer activity.

Both the BBC and Sky Sports will have special created hub pages on their websites tracking the latest news throughout the day.