The London 2012 Opening Ceremony live on BBC One from 7pm 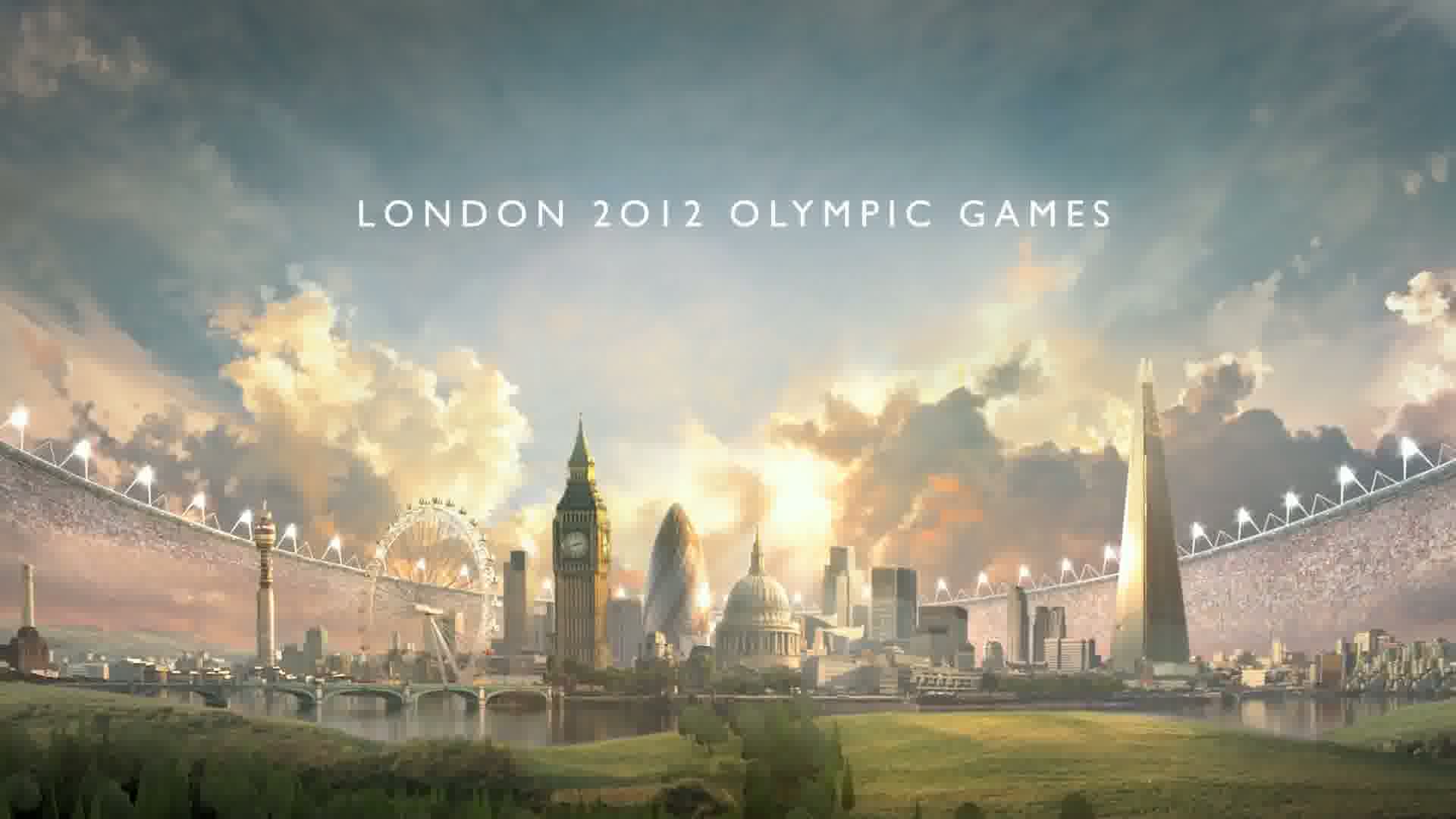 Seven years after Jacque Rogge announced that the 2012 Olympic Games were to be held in London, the moment has finally arrived.

Tonight, The London 2012 Olympics will official launch when the opening ceremony takes place from the Olympic Stadium.

BBC One will broadcast five and half hours of live coverage, including two hours of build up from 7-9pm.

Presenters – Sue Barker, Huw Edwards, Gary Lineker, Jake Humphrey – will be joined by some of the biggest names in Sport as they reflect the activity around the Olympic Park see the dignitaries and crowds arrive to take their seats and look forward to 16 days of world class sporting competition.

Film director Danny Boyle is set to produce a stunning cultural show ahead of the athletes parade, where over 200 countries are expected to be represented.

The Queen will carry out the official opening, before the arrival of the Olympic flame, when the identity of the final torchbearer – who has the honour of lighting the cauldron that will burn for the next 16 days of competition – will be revealed.