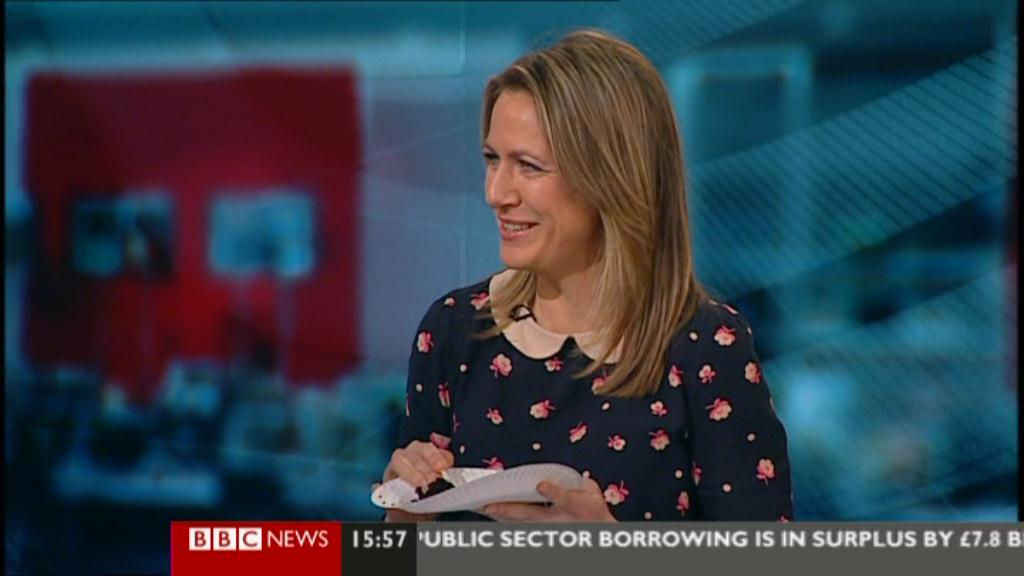 Sports presenter Celina Hinchcliffe has left the BBC after 10 years.

Celina joined the corporation in 2002 after coming through the BBC Trainee Scheme. She started as a trainee reporter on Radio Five Live then moved to World Service Radio before moving to Television.

She was one of BBC News main sports presenters and was seen as one of BBC Sport’s rising stars. She regularly appeared on BBC One and has presented the channel’s coverage of Womens Football.

Celina, a keen skier and a fan of the theatre, married in May 2009 and gave birth to a son the following year.