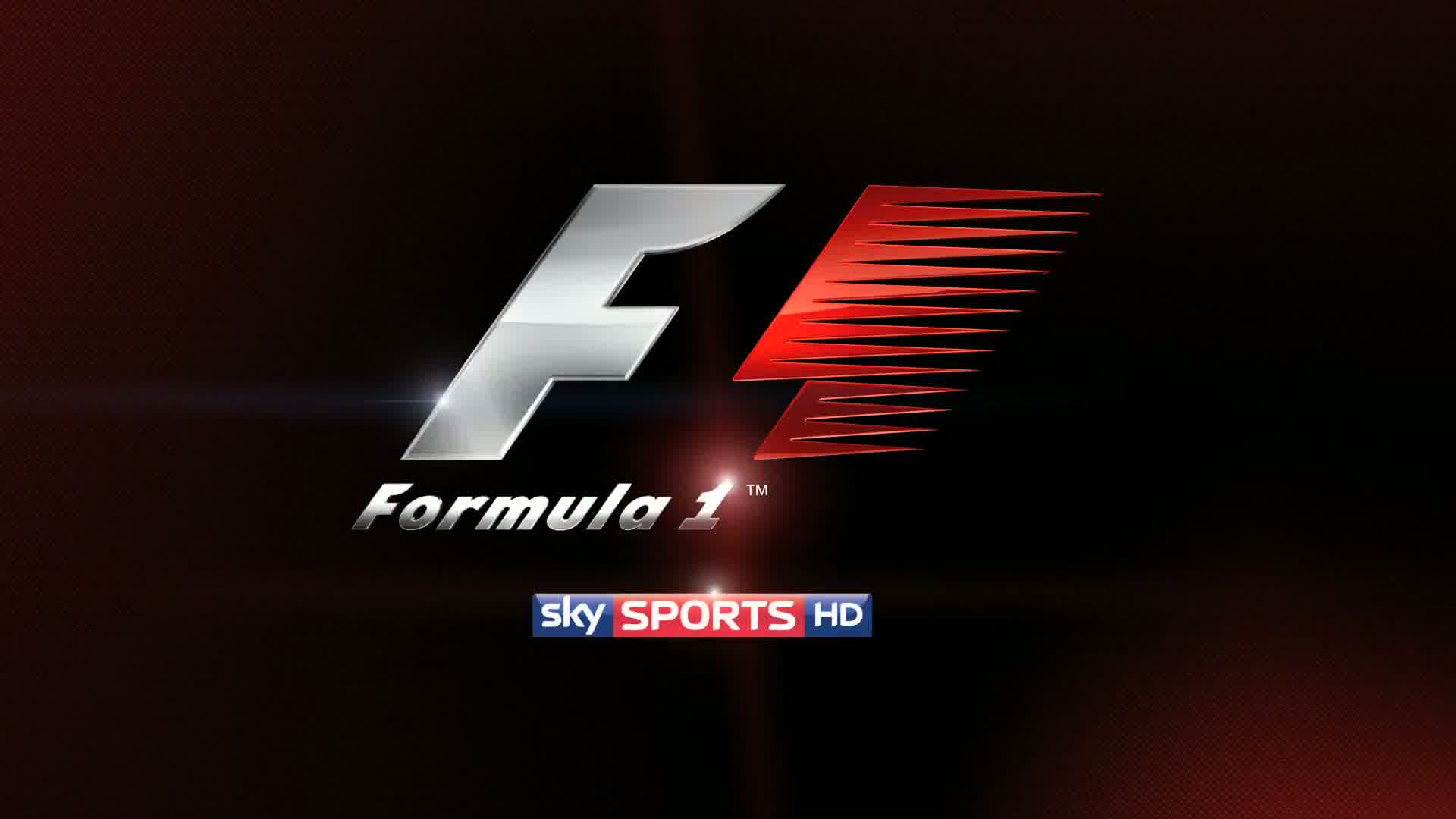 The channel will take viewers closer than ever to Formula One, with more action and analysis of all practice and qualifying sessions and every race throughout the 2012 season.

From launch, Sky Sports F1 will give viewers:

Every race live: From March to November, every moment of each race will be live in HD, without the interruption of adverts.

Live practice & qualifying: Every practice and qualifying session for each Grand Prix will be shown live on one channel, Sky Sports F1.

The full season in-depth: Over nine full months, viewers will have a wealth of programmes with in-depth interviews, archive action and weekly magazine shows.

Extra live content: Through Sky’s interactive service, fans can follow the action through on-board cameras, go behind the scenes with the teams in the pits, and follow race data, to take them further inside the sport.

The 12-round 2012 GP2 series will begin in Malaysia on 23-25 March and follows a global circuit through 10 countries. Sky Sports F1 will show the two races per weekend; a feature race and a shorter sprint race.

The first GP3 race of 2012 takes place in Barcelona, Spain on 11-13 May, followed by seven more races throughout the year, with the final race at Monza, Italy on 7-9 September 2012.

The channel will be provided at no extra charge to all Sky TV customers who take both Sky Sports 1 and Sky Sports 2 or the HD pack of channels.