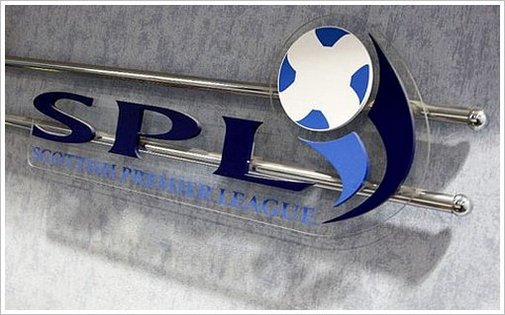 Sky Sports have announced a new Scottish Premier League TV Deal for the next five years.

As part of the deal, 30 live matches will be shown per season, including five live Rangers fixtures from the Scottish Football League.

Coverage of the SPL begins on Saturday as Celtic take on Aberdeen live on Sky Sports 2 from 12pm.

Rangers’ first game in the Irn-Bru Third Division, away to Peterhead will also broadcast live on Sky on 11 August.

“We’ve supported Scottish football since we started, over 20 years ago, and have always wanted to continue that commitment,” said Barney Francis, the managing director of Sky Sports.

“Our viewers will see the SPL for five more years and our schedule includes the opening league match for Celtic.

“We will also follow Rangers as they plot their way back to Scottish football’s top flight.

“Clubs now have certainty over their income and exposure across the UK and Ireland and we look forward to the new season.”