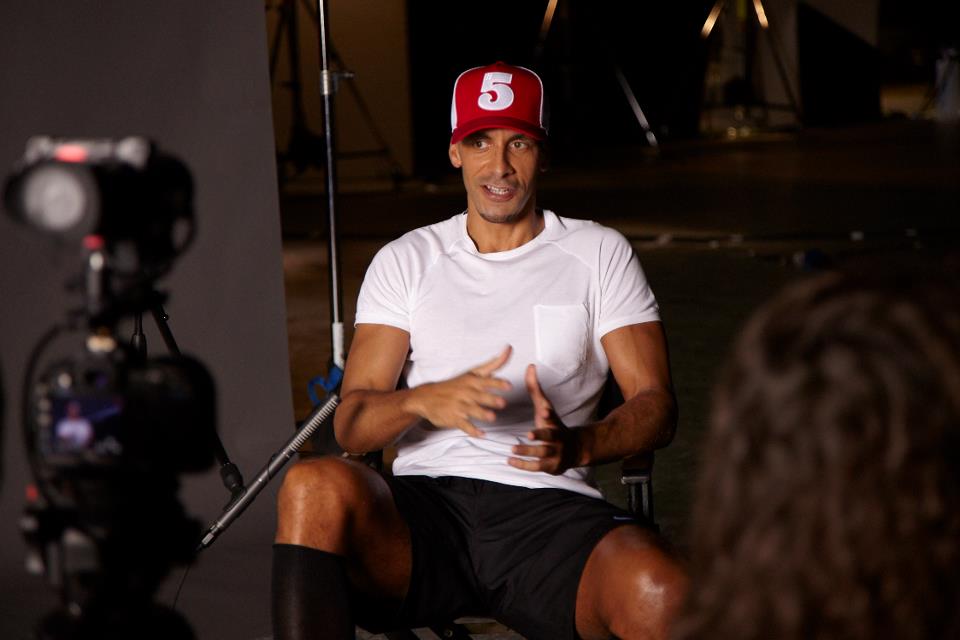 The Former England Captain and European Cup Winner proved popular with audiences as part of the BBC’s World Cup 2014 coverage and will again provide analysis and insight throughout the Championship, alongside former England internationals Gary Lineker and Alan Shearer and France’s World Cup winner Thierry Henry. A raft of other international stars will also join Rio in the Paris studio.

Rio said: “I’m really excited to be part of the BBC’s coverage of the Euros in Paris. I’m looking forward to sharing my experience as a former England player, bringing my thoughts and analysis into playing at this level.

“The Euros celebrate some of Europe’s most talented footballers, and I can’t wait to see how they perform with the eyes of the world watching.”

Ferdinand has a wealth of international experience with 81 caps, and represented England at World Cups in Japan/Korea 2002 and Germany 2006, reaching the quarter-finals on both occasions. The former Manchester United defender also brings a wealth of domestic success, including six Premier League titles and a European Cup-winner’s medal.

BBC’s Head of TV Sport, Philip Bernie, said: “We’re delighted that Rio is returning to the BBC to be part of our team in Paris. His knowledge and experience of the game at international level is going to bring a real insight to our coverage.

“The BBC prides itself on delivering the best names and first-class coverage on football’s biggest stage, and Rio, alongside a stellar cast of presenters and pundits, will play a key part in our extensive coverage from France.”

BBC Sport will broadcast 26 games during Euro 2016, including the standout fixture of the group stages as England face Wales on Thursday 16 June. ITV will also broadcast Euro 2016.