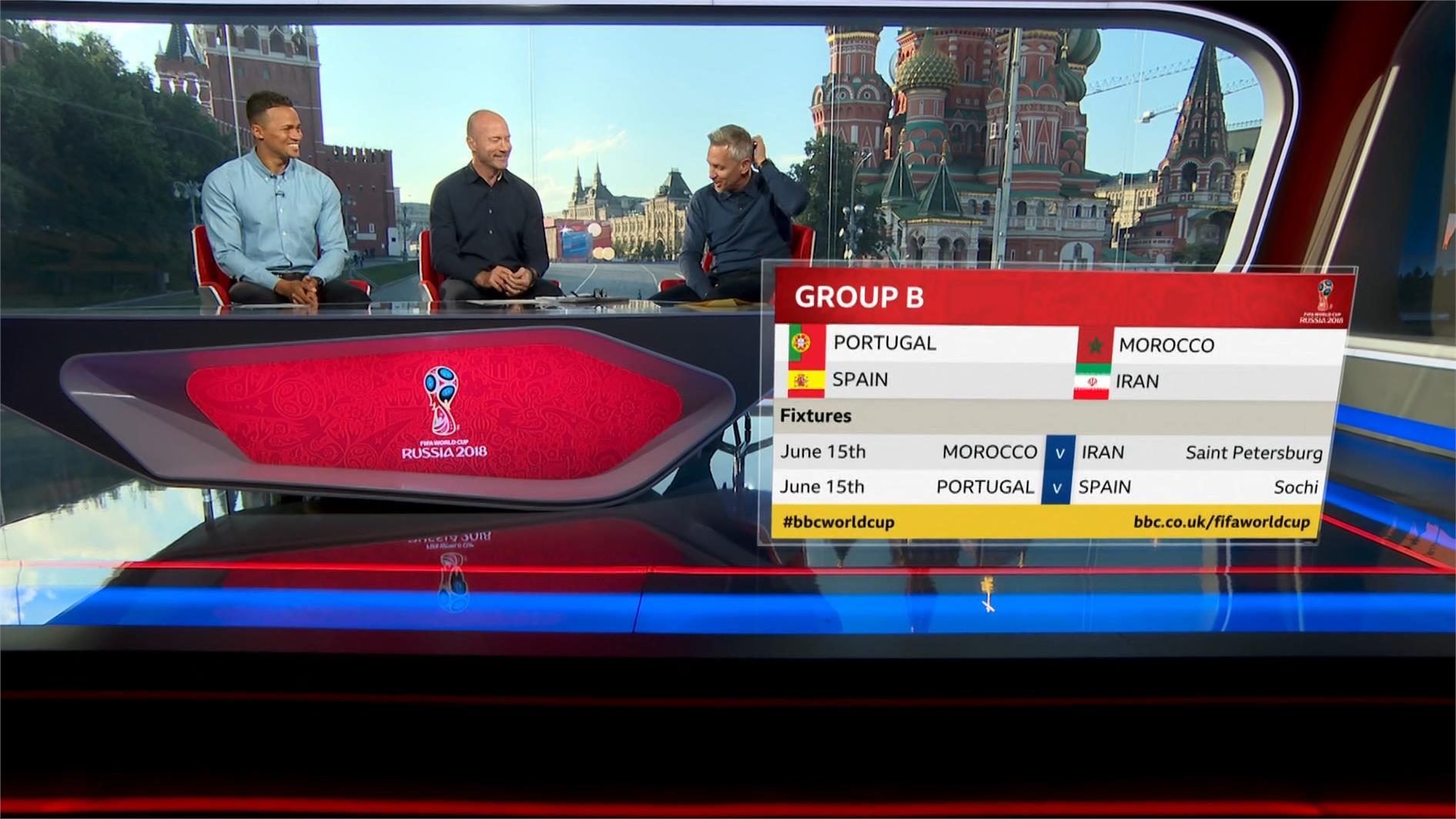 Day two of World Cup 2018 continues with the Group B encounter between Portugal and Spain at Fisht Stadium in Sochi.

Having won nine and drawn one of their 10 games during the qualification stage, Spain’s participation at this tournament was rarely in doubt, and ensured they kept their streak alive of having made it to every World Cup since Argentina 78.

However, their preparations took a shock turn for the worse when Real Madrid-bound head coach Julen Lopetegui was sacked just days ago.

Despite the potential negative effects of this dramatic development, they will nevertheless expect to fare better than four years ago in Brazil, when they arrived as reigning champions but were eliminated at the group stage, and suffered the ignominy of losing 5-1 to the Netherlands in their first game.

Portugal also booked their place in Russia by topping their qualification group, but having finished with an identical record to Switzerland of nine wins and one loss, were only guaranteed of their place by virtue of their better goal difference, whereas the Swiss went into a two-legged play-off.

Gary Lineker will be live on BBC One and BBC One HD from 6.20pm, where he’ll be joined in the studio by former World Cup winner and Chelsea midfielder Cesc Fabregas.

The match will also be shown on the BBC iPlayer, while Richard Henwood host highlights on ITV from 10.45pm tonight!