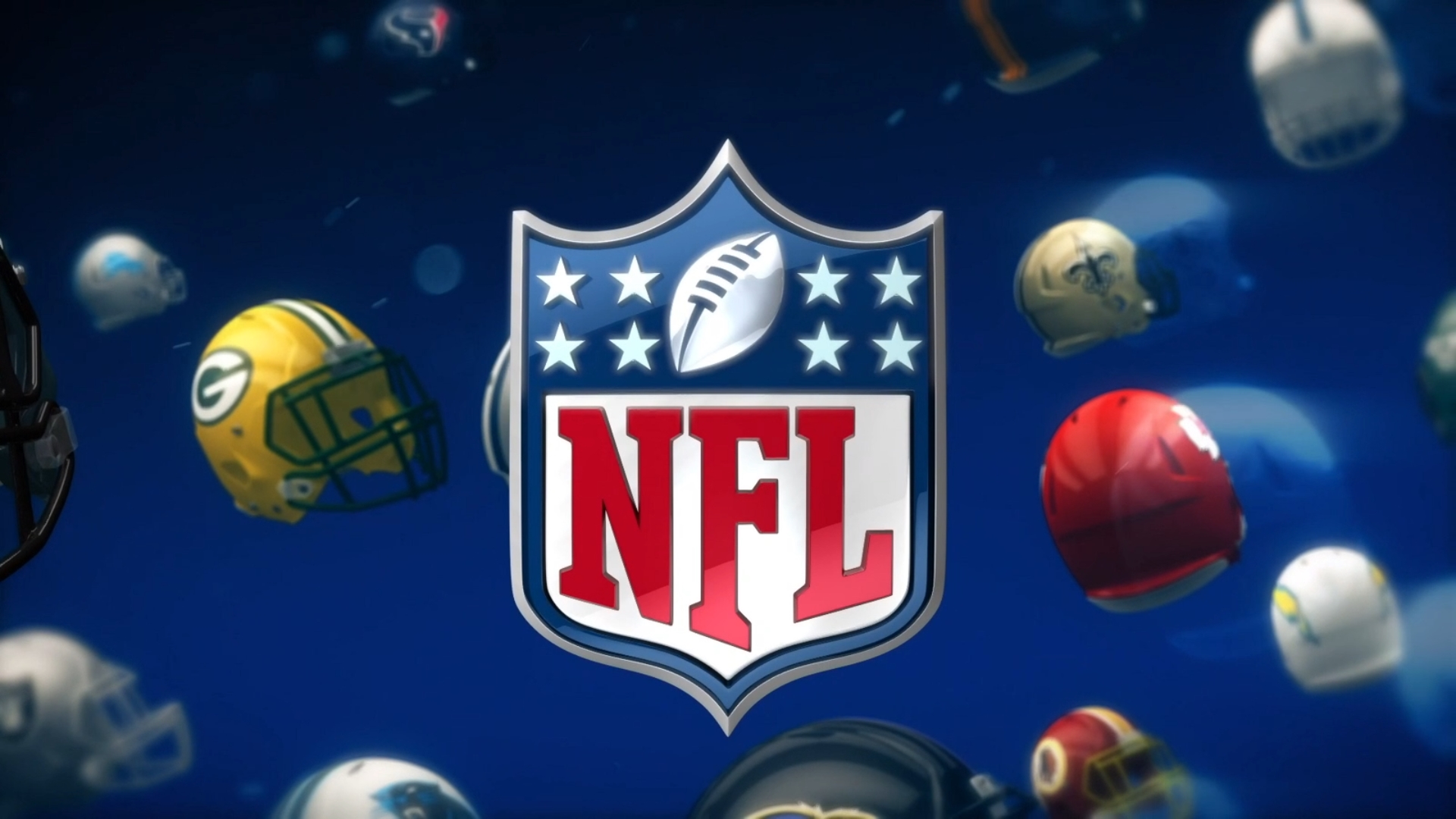 This season sees seven teams from each conference make the play offs, which means there will be a total of six wild card games – three from the AFC and three from the NFC.

The Colts @ Bills is the only AFC game on Saturday and will be shown live on Sky Sports and CBS from 6.00pm GMT (1pm ET).

The final game of the weekend is an AFC North clash as the Steelers host the Browns from 1.00am GMT (8.00pm ET) on NBC.

The lowest seed left in each conference will face the number 1 seeds – Chiefs and GreenBay – while the other winning teams face each other next weekend. The winners of each game will go into the Championship games.