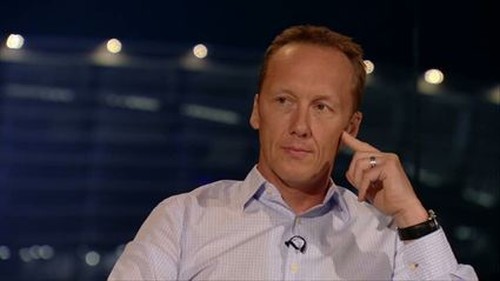 ITV has confirmed that Lee Dixon is to join the ITV Sport team as a football pundit to cover a range of major football competitions from the start of the 2012/2013 football season.

The former Arsenal defender and BBC Football pundit announced earlier this week that he was leaving the BBC.

Lee joined the BBC in August 2004 appearing as a pundit on Final Score and as a regular pundit on Match of the Day, Football Focus and MOTD2.

Niall Sloane, ITV Director of Sport, said: “We are delighted that Lee is joining our team with his wealth of experience, knowledge and insight. His appointment follows our acclaimed Euro 2012 broadcasts and signals ITV Sport’s intention to continue to bring viewers top-quality coverage.”