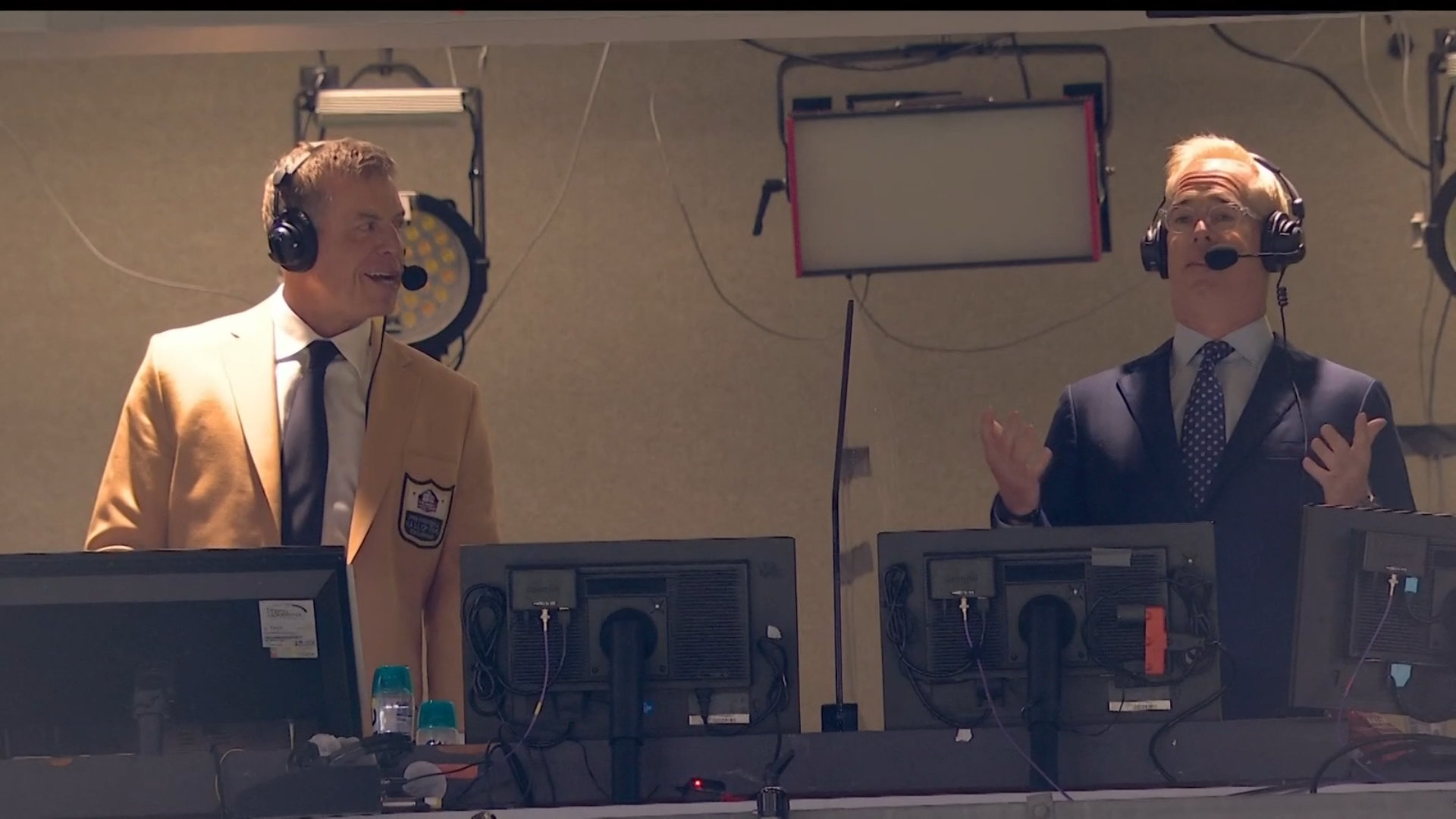 “I don’t even know what to say. I feel like – what? This is unbelievable,” said Joe.

Buck is a Sports Emmy Award-winner who has spent decades as a play-by-play announcer for FOX, lending his talents to both the NFL and MLB.

In 1994, at age 25, he became the youngest man to broadcast the Sunday slate of NFL games.

Buck has announced six Super Bowls and has called every World Series except two since 1996 – Bob Costas called the Fall Classic in 1997 and 1999.

Awesome moment as Joe @Buck finds out live on TV that he will be joining his father in the Pro Football Hall of fame!

Jack Buck spent nearly 50 years in the broadcast booth for the St. Louis Cardinals, and he covered 17 World Series and eight Super Bowls.