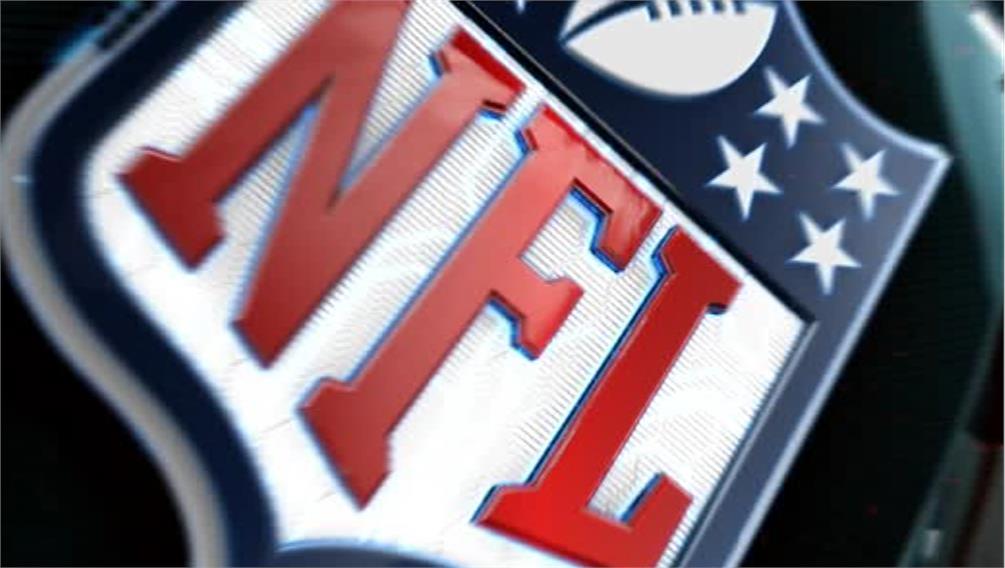 “There is no other tandem that is more synonymous with big NFL games on FOX than Joe and Troy.”

The duo will call all 13 Thursday Night Football with 11 of those 13 broadcasts airing on FOX and simulcast via NFL Network. The 11 TNF games broadcast by FOX will also be streamed via Amazon Prime Video.

The 2018 NFL season marks Buck and Aikman’s 17th together, and the two hold the distinction as the NFL’s longest-running broadcast team. Buck and Aikman have called a total of five Super Bowls for FOX Sports.