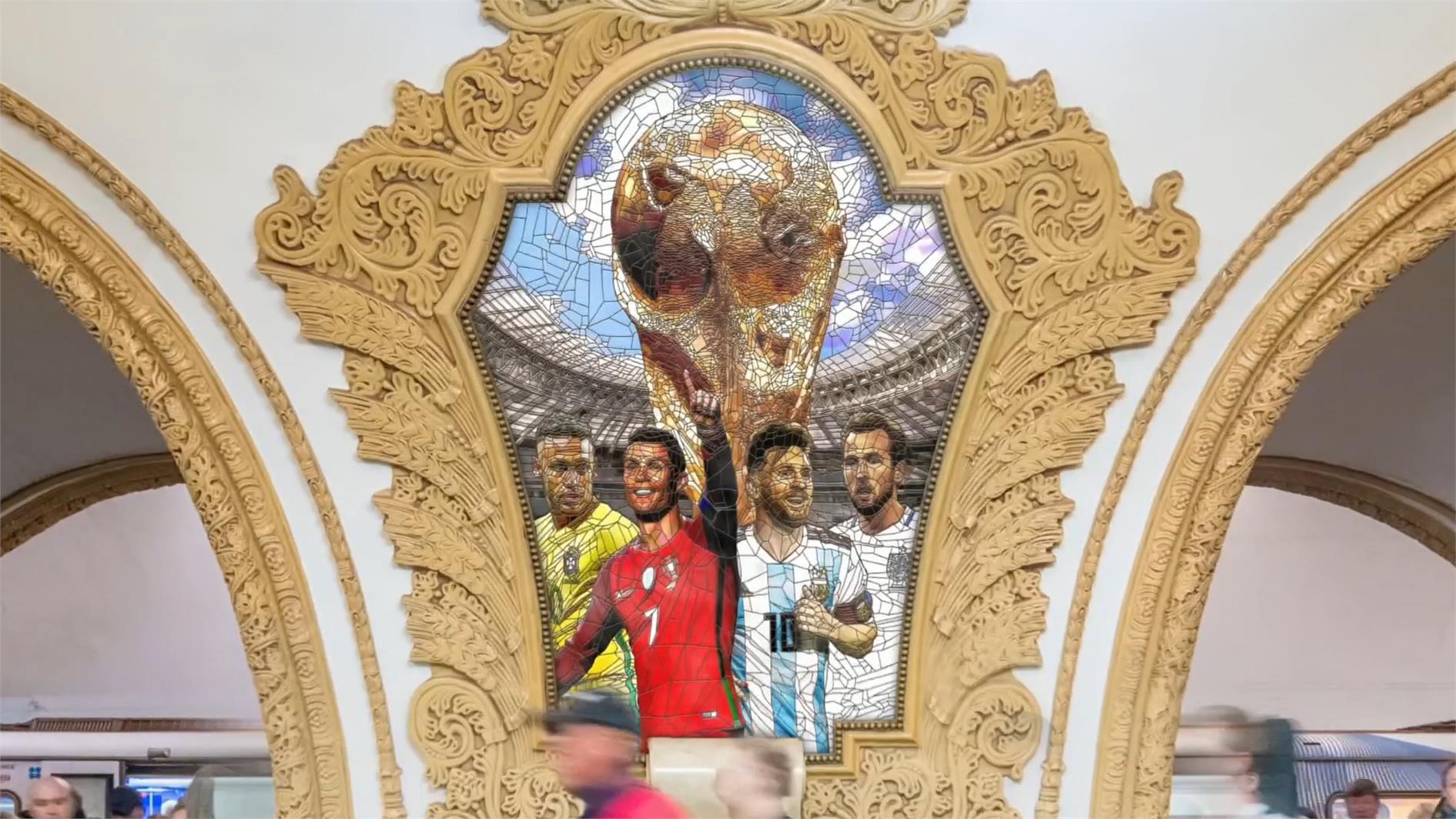 World Cup 2018 continues this afternoon with a Group H clash between Japan and Senegal at the Ekaterinburg Arena, Russia.

In what was widely regarded as something of a shock, both of these teams won their opening contests on Tuesday, both by the same 2-1 scoreline.

Japan overcame Colombia, thanks largely to the first red card of the tournament, given to Carlos Sanchez in the third minute for handball.

Senegal then defeated Poland, with Thiago Cionek’s own goal and an Mbaye Niang strike proving enough for the Lions of Teranga.

This is the first competitive meeting between the nations, and Japan have won both friendlies contested by the sides, though the most recent of those was back in 2002.

Senegal don’t boast the same experience, as they are playing in their first finals since 2002, but will draw confidence from their dominant performances in qualifying, which saw them comfortably win their group ahead of Burkina Faso, Cape Verde and South Africa.

Mark Chapman is live on BBC One and BBC One HD from 3.30pm, where he’ll be joined in the studio by Didier Drogba, Phil Neville and Pablo Zabaleta.