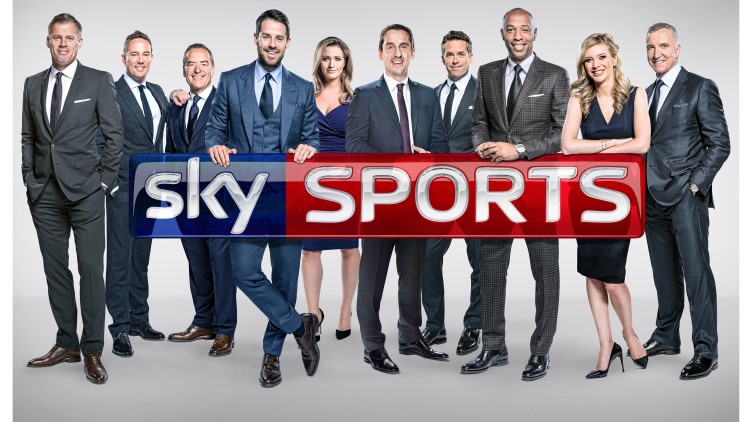 Sky have announced their presenting line-up for the up and coming Premier League season on Sky Sports.

For the first time, Sky Sports will show up to ten live matches on Friday evenings. Coverage of these fixtures will be presented by Jeff Stelling and Rachel Riley alongside guests from inside and outside the world of sport.

David Jones will present Super Sunday and Monday Night Football, while Simon Thomas will host Saturday lunchtime matches. Hayley McQueen will present Game of the Day beginning at 8.30pm Saturday evenings, as well as live 3pm Saturday fixtures for viewers in the Republic of Ireland.

“It’s Sky Sports’ biggest ever Premier League season and our viewers can enjoy the best matches, the best analysis and the best shows,” said Gary Hughes, Head of Football for Sky Sports

“Following Leicester City’s incredible triumph, we all know anything can happen this season and Sky Sports viewers can watch all the stories unfold at both ends of the table from next month through to May.”