Dan Walker to present The NFL Show on BBC from Saturday 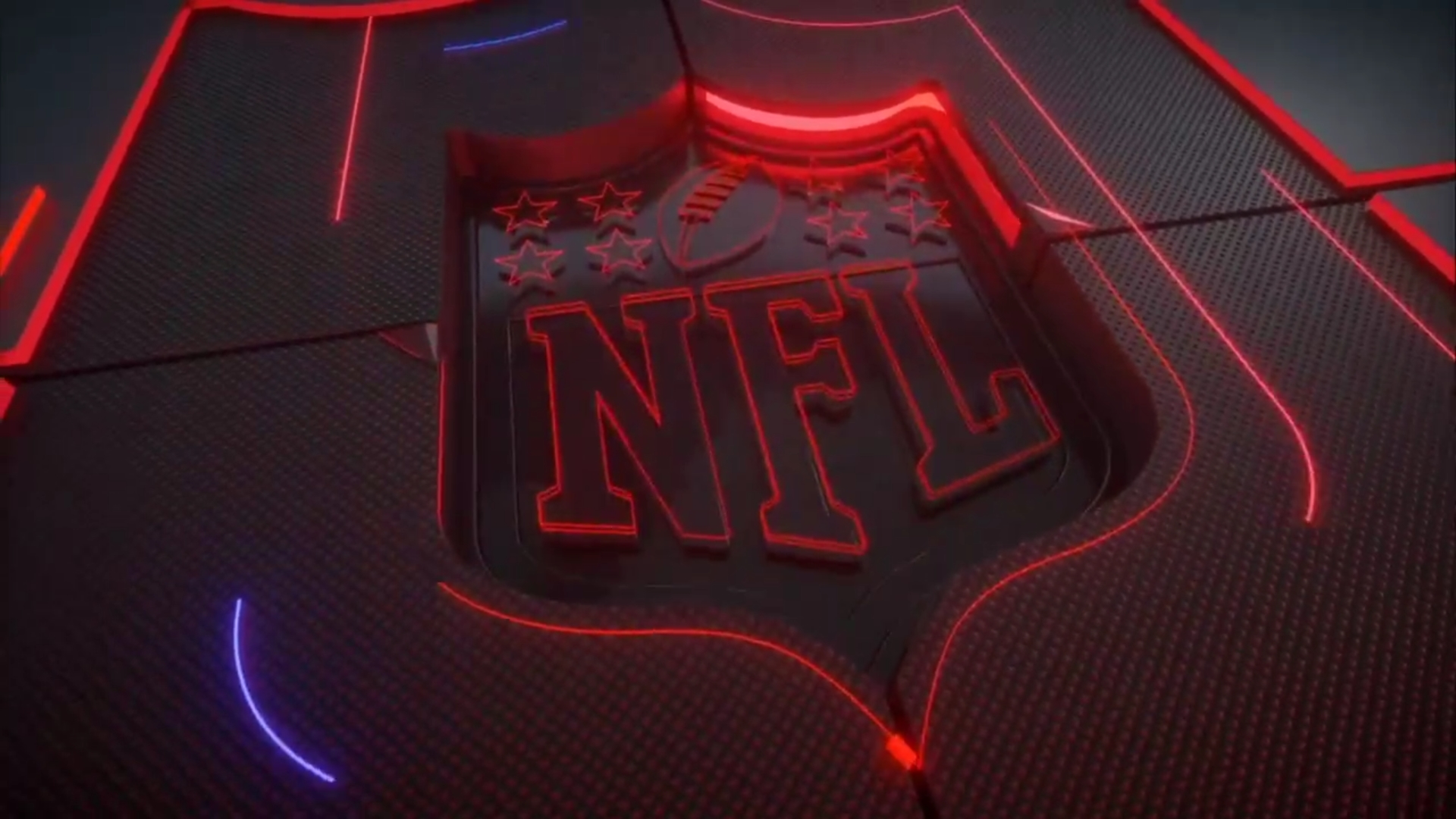 Current host Mark Chapman will be stepping away to concentrate on his other presenting commitments.

The show, which has been on air since the 2016 NFL season, is a magazine show that typically airs after Match of the Day.

Dan will be joined each week, as Mark was, by Jason Bell, a former NFL cornerback and Osi Umenyiora, a two-time Super Bowl winning defensive end with the New York Giants.

It is an immense privilege to be stepping into @markchapman’s significant shoes on the brilliant NFL show.

I know change is always difficult but I can’t wait to get cracking with @JasonBell33 & @OsiUmenyiora.

See you on Saturday night ? https://t.co/rJRyRVj7jw