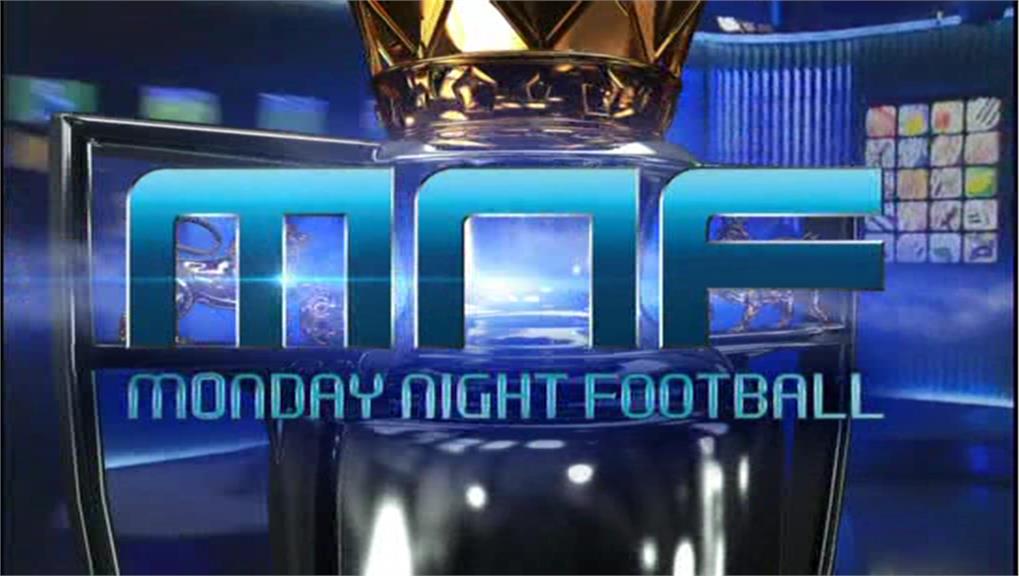 Sky Sports will broadcast the final Premier League game of the weekend as Crystal Palace host Arsenal this evening.

The Monday Night Football comes from Selhurst Park, and will also be streamed live on Now TV and Sky Go.

Palace are well and truly involved in the battle to avoid relegation, but will fancy their chances of causing an upset against the Gunners, who have endured a poor recent run in the league and Europe, putting their chances of finishing in the top four in jeopardy.

Palace have just two wins in 33 top-flight matches against Arsenal. Arsene Wenger has never lost to Palace in the Premier League, while Sam Allardyce has lost nine of his last 10 Premier League games against Wenger.

Coverage begins at 7.00pm on Sky Sports 1, where David Jones and Jamie Carragher will be joined by former Chelsea and Leicester City manager Claudio Ranieri.

Ranieri has kept a low profile since leaving the Foxes in February, nine months after leading them to the Premier League title. But he is set to speak in detail about his departure on the MNF, as well as discussing their fairytale title triumph and stories from his incredible spell in charge at the King Power Stadium.