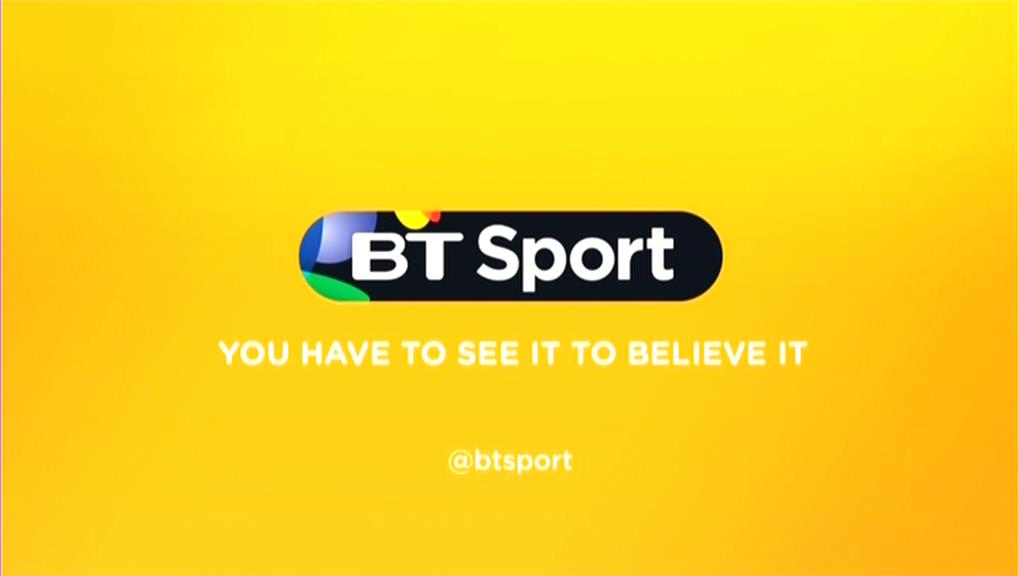 The programme kicks-off at 2.30pm and will be presented by Mark Pougatch.

The show will keep viewers up to date with the action from all the matches taking place across the UK and the big games in Europe, including the FA Women’s Super League (WSL).

Guests on the show will include current managers, recently retired players, former referees as well as ex-players and leading figures from the WSL game.

Simon Green, head of BT Sport, said: “BT Sport Score will keep people up-to-date with all the news whilst offering diverse opinions in a relaxed and informal way.”

Following the show, at around 5.00pm on Saturdays, BT Sport will broadcast an exclusively live Premier League game presented by Jake Humphrey. The 2016/17 season will see BT Sport showing more Premier League games than ever before in addition to BT Sport’s exclusive coverage of elite European competitions including the UEFA Champions League and UEFA Europa League.