BoxNation to launch on Virgin Media 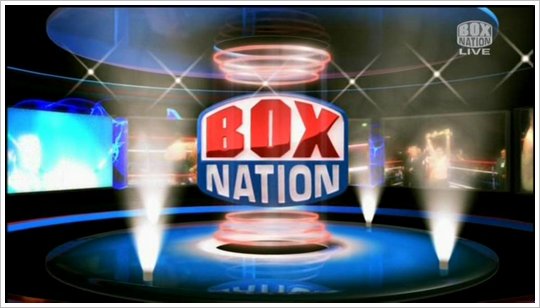 BoxNation is the first dedicated subscription boxing channel to bring together the biggest names in amateur, domestic and international boxing.

Virgin Media customers will be able to watch the channel for £10 per month on channel 546.

Cindy Rose, executive director of digital entertainment at Virgin Media said: “We’re thrilled we’re offering the most exciting boxing action available to our customers. We know that avid boxing fans will welcome today’s news and will be looking forward to ringside action whilst watching some of the most prolific boxing stars battle it out for some of the sports most prestigious world titles.”

Promoter Frank Warren said, “I’m delighted that Virgin viewers’ will now get to see some of the best boxing action from around the world live on BoxNation. We’ve got a great line up over the coming months and a cracking line up for early 2012. Recently BoxNation viewers’ have seen two candidates for fight of the year between Nathan Cleverly and Tony Bellew and Liam Walsh against Paul Appleby, and recently Ricky Burns’ magnificent win over Michael Katsidis, plus George Groves’ sensation KO win over Paul Smith.