BBC Match of the Day running order on 6th February 2021 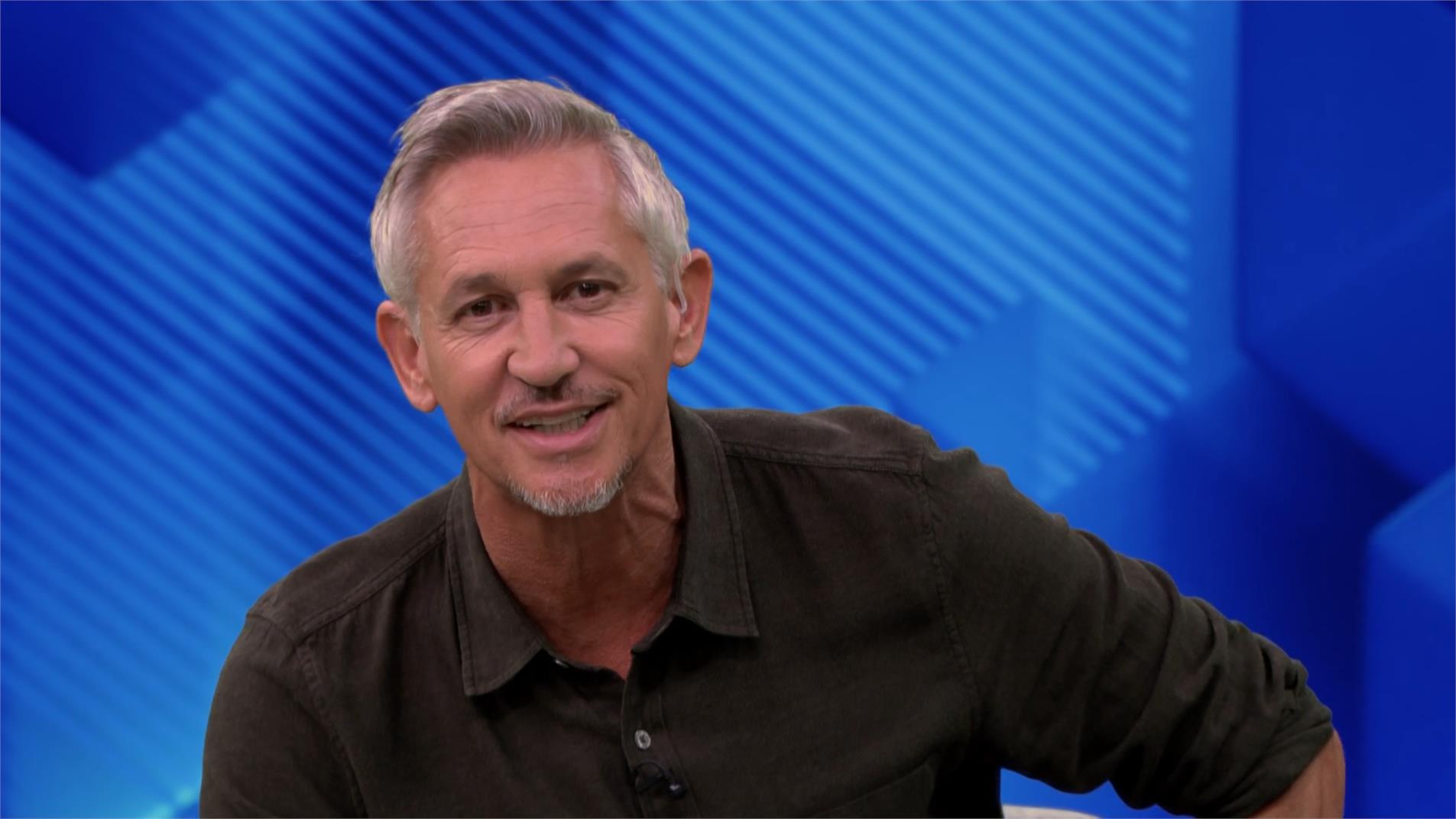 The running order for this week’s Match of the Day is as follows:

Gary lineker will be live on BBC One and BBC One HD from 10.20pm tonight, where he’ll be joined in the studio by Dion Dublin and Ian Wright.

The programme will be repeated on the same channel from 7.50am on Sunday morning, and will be made available on the BBC iPlayer from 7.00pm on Sunday Night.

Leicester City host Wolves at 2.00pm; Manchester City travel to Liverpool at 4.30pm; and Sheffield United takes on Chelsea at 7.15pm – all live on Sky Sports.

Highlights of all four game will be shown on BBC’s MOTD2 from 10.30pm on BBC One.