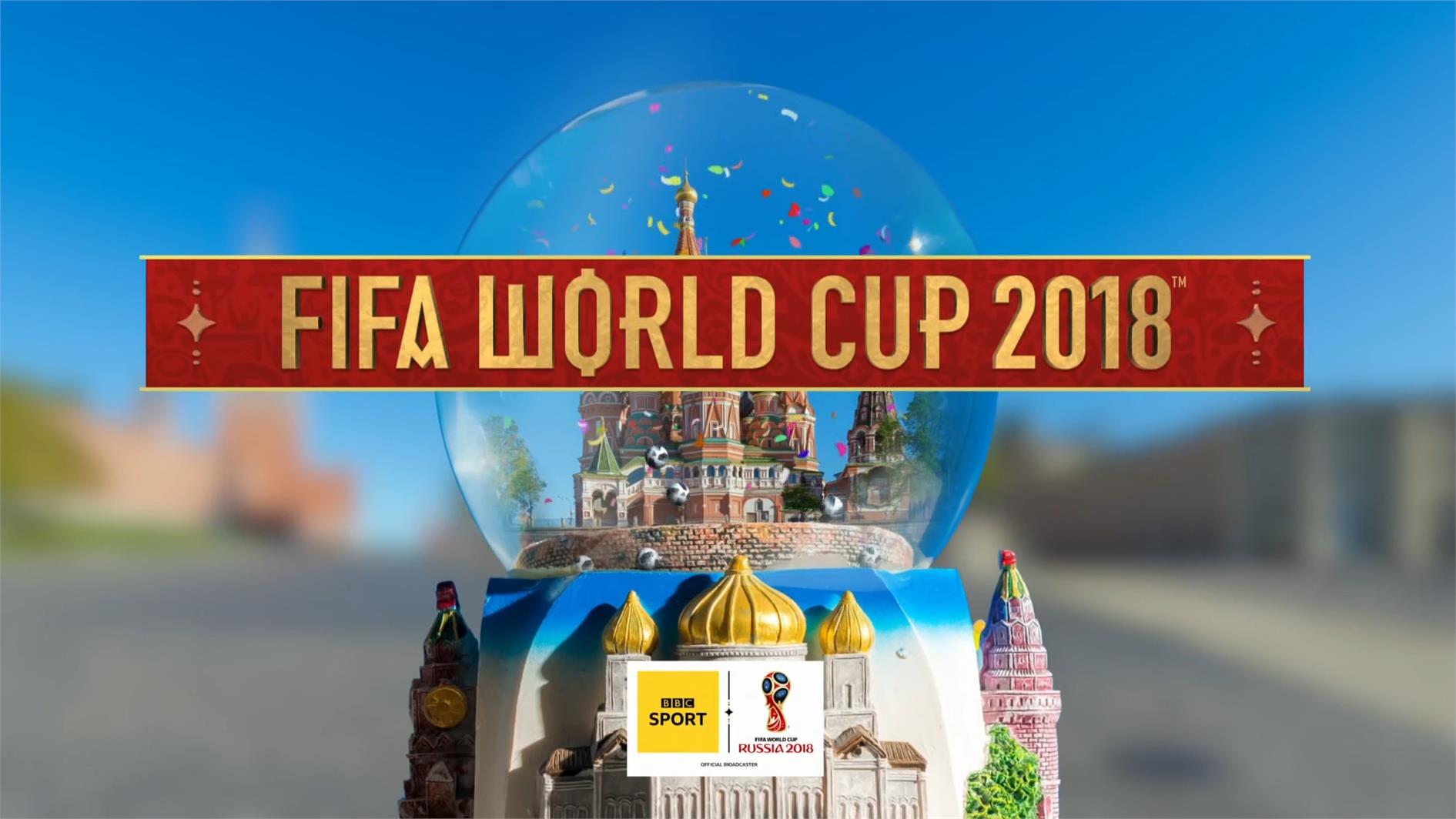 Argentina take on Croatia at the Nizhny Novgorod Stadium this evening, where the teams play their second fixture in Group D.

Lionel Messi had a chance to claim all three points from the penalty spot, but his kick was saved by Hannes Halldorsson.

Croatia got their campaign off to the perfect start with a 2-0 victory over Nigeria later that evening, thanks to Oghenekaro Etebo’s own goal and a Luka Modric penalty.

On that occasion they clashed in the final round of group fixtures, and it was Argentina who prevailed by a 1-0 scoreline, a result that contributed to them topping the table, but which did not prevent Croatia from also progressing to the knockout stage.

Following that clash the Croats made it as far as the semi-finals, where they were beaten by the hosts and eventual winners, whereas the South Americans were eliminated in the last eight by the Netherlands.

That remains the only World Cup at which Croatia have made it beyond the group stage, although it should be noted they have only been eligible for the six most recent.

Since 1998, the year in which Argentina first lifted the trophy, they have only exited once at the group stage, that being in 2002 in South Korea and Japan, when they finished behind Sweden and England.

Coverage begins at 6.30pm on BBC One and BBC One HD, where Gary Lineker will be joined in the studio by Alan Shearer, Jermaine Jenas and Pablo Zabaleta.

The match will also be streamed live via the BBC iPlayer.