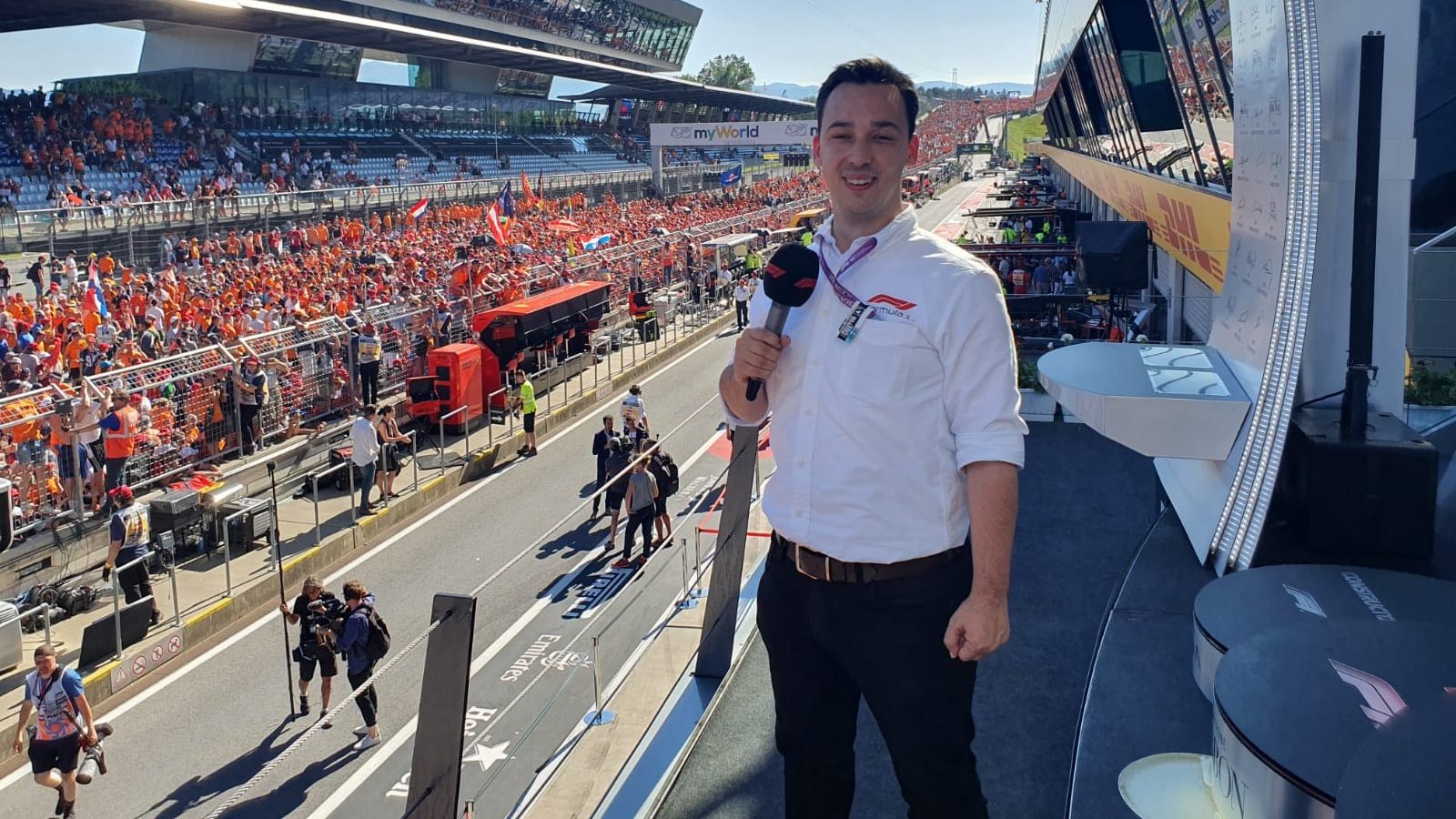 Alex Jacques has been named the new lead commentator for its Formula One coverage from 2021.

Following Ben Edwards’ decision to step down at the end of the season, Alex will be the new voice of C4F1 through the 2021 season and beyond, alongside 13 times GP winner David Coulthard.

Alex currently provides TV lead commentary for F1TV, Formula 2, Formula 3 and F1 Esports. He also led the commentary for the 2019 British Grand Prix for BBC Radio 5 Live, in addition to other F1 events that year.

“As an avid Formula 1 fan since the age of 9, I know how much the broadcast means for everyone’s weekend. It will be hugely exciting to share races with so many fans and join a team which commands such respect in F1 and TV circles alike. I can’t wait to get started in 2021.”

Alex began his sports broadcasting career with BBC Radio Suffolk, before moving on to The Times. At weekends, he continued to cover sports events for BBC radio stations and agencies.

John Curtis, F1 Programme Editor, C4F1/Whisper: “Once we knew Ben was stepping down, Alex was our first choice. He is an outstanding talent and his knowledge is exceptional.

“Lead commentary is such an important role for the production and I have no doubt that Alex will deliver for both our current fans, as well as new ones. His passion and enthusiasm for the sport shines through on air and will work well with David’s excellent analysis and opinion. It’s great to be able to confirm that he’s joining the C4F1 team for the potentially record-breaking 2021 season.”