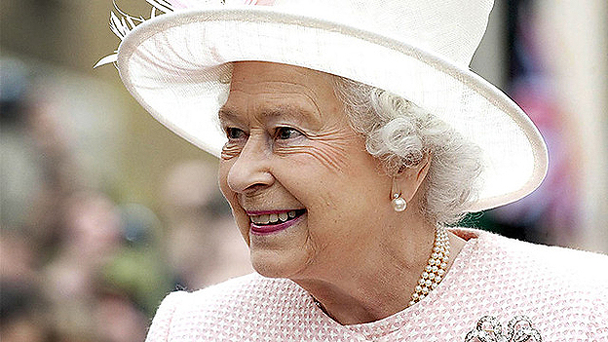 The 2014 State Opening of Parliament takes place today at the Palace of Westminster.

It marks the formal start of the parliamentary year and the Queen’s Speech sets out the government’s agenda for the coming session, outlining proposed policies and legislation.

The event combines politics and pageantry to mark the first day, and will be attended by the Queen, who has only ever missed two opening ceremonies during her reign.