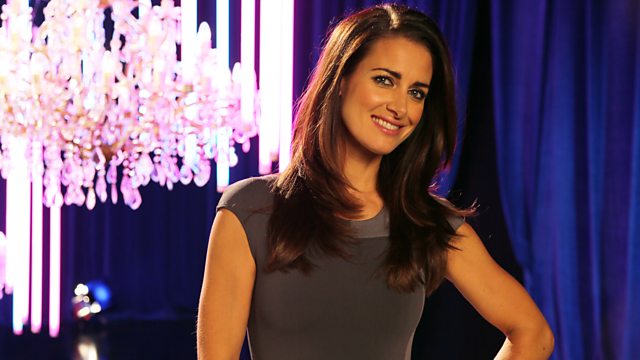 “I’ve always been a huge fan of Strictly, so am very excited to be taking part in the show this year,” said Kirsty.

“Sport and fitness have always been a big part of my life but dancing is an entirely new challenge for me! I can’t wait to get started!”

Kirsty is one of the UK’s most respected and versatile sports broadcasters. She has enjoyed a long and successful career at Sky Sports News HQ, and currently anchors their popular afternoon slot.

She is hugely knowledgeable and informed about a wide range of sports, fronting Sky Sports’ coverage of major sporting events such as the Ryder Cup, Wimbledon and the Olympics.

Kirsty has also fronted a number of entertainment shows, including featuring alongside Ant and Dec on Saturday Night Takeaway on ITV, as co-present of Sky One’s Gladiators alongside Ian Wright, and presenting The Games on Channel 4.