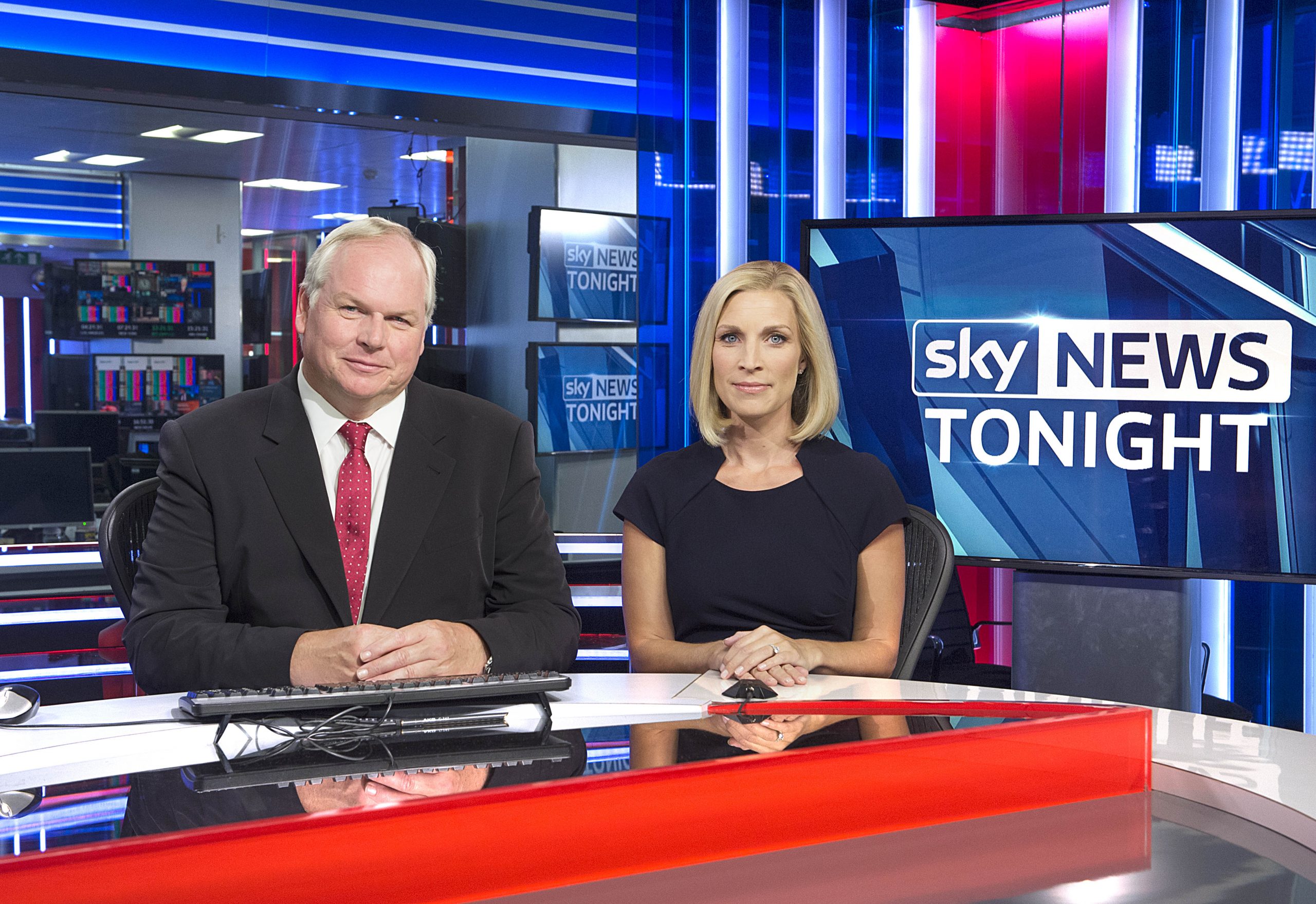 Her fellow Sky News Tonight presenter, Adam Boulton, tweeted: “Good News on a grim day. Congratulations to @skynewssarah on birth of her son Oliver today. A brother for Jack.”

Sarah, who gave birth to her first child Jack in September 2012, went on maternity leave in early December and is expected to return to Sky News later this year.

Dharshini David is covering for Sarah on Sky News Tonight while she’s away.