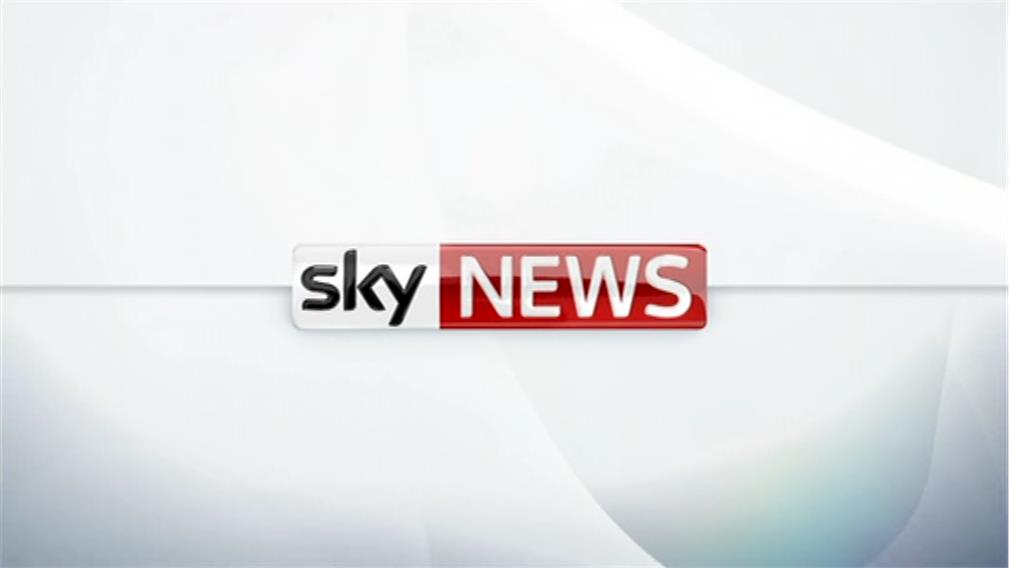 Sky News is looking to axe its business bulletins, according to the Guardian.

The move would put six jobs at risk but will not affect flagship programmes such as Ian King Live.

“We have put forward proposals that will mean we no longer have specific business bulletins in our television output,” said a spokesperson for Sky News.

“Our business coverage is still a core part of what we do and business stories will simply be incorporated into our schedule, as well as having a strong presence on digital platforms. It is important to stress at this time that these are just proposals and we will be discussing this with those affected before final decisions are made.”

It was announced last month that presenters Andrew Wilson, Lorna Dunkley and Samantha Simmonds are to leave the broadcaster.

Sky News and Sky Sports also announced that 50 studio roles would be made redundant following the introduction of an automated system controlling robot cameras.