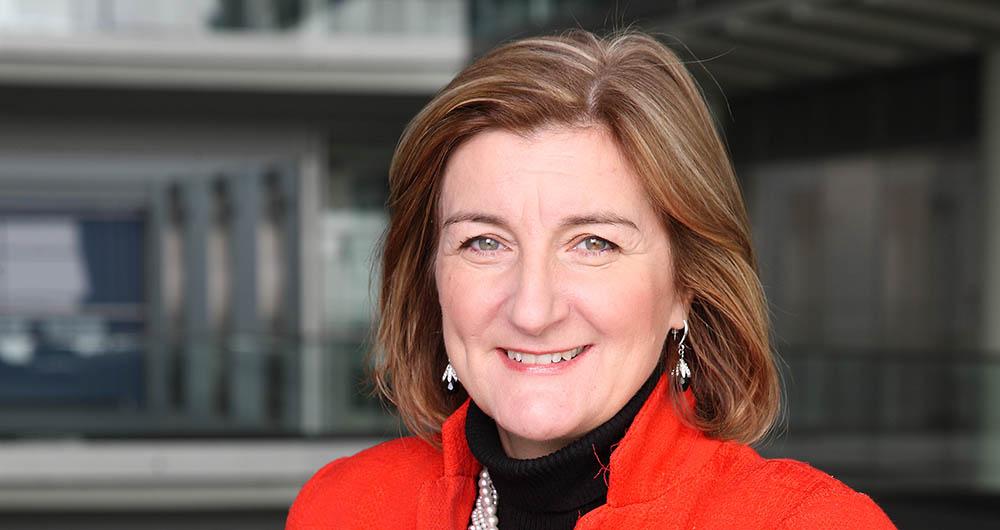 Penny Marshall is to return to ITV News as Social Affairs Editor, just five months after joining the BBC.

Penny was named the BBC’s new Education Editor in March 2014 and was set to start at the end of June, but this was delayed due to a heath issue.

At ITV, she will lead the network’s in-depth reporting and analysis of immediate issues affecting the lives of the British public, from education and religion, to welfare and public services. She will also deliver special long form reports for ITV’s Tonight programme and monthly current affairs strand, On Assignment.

Penny has an impressive history at ITN and is renowned for her incisive journalism uncovering the Serb-run detention camps in Bosnia in 1992. Her reports alerted the world to the full horror of ethnic cleansing and won an array of awards including a BAFTA, a Royal Television Society Journalism Award and a prestigious Emmy for outstanding investigative journalism.

“I am very proud to be rejoining my impressive colleagues in the ITV newsroom with a general election approaching when social affairs will be centre stage of the national debate and at the heart of ITV’s coverage,” said Penny.

Geoff Hill, Editor of ITV News, added: “Penny is a remarkable journalist with a record of producing world class journalism. I speak for the entire newsroom when I say I am thrilled that she’s returning to ITV News and bringing her unrivalled expertise back to the newsroom to report on a range of important issues affecting millions of our viewers around Britain today.”