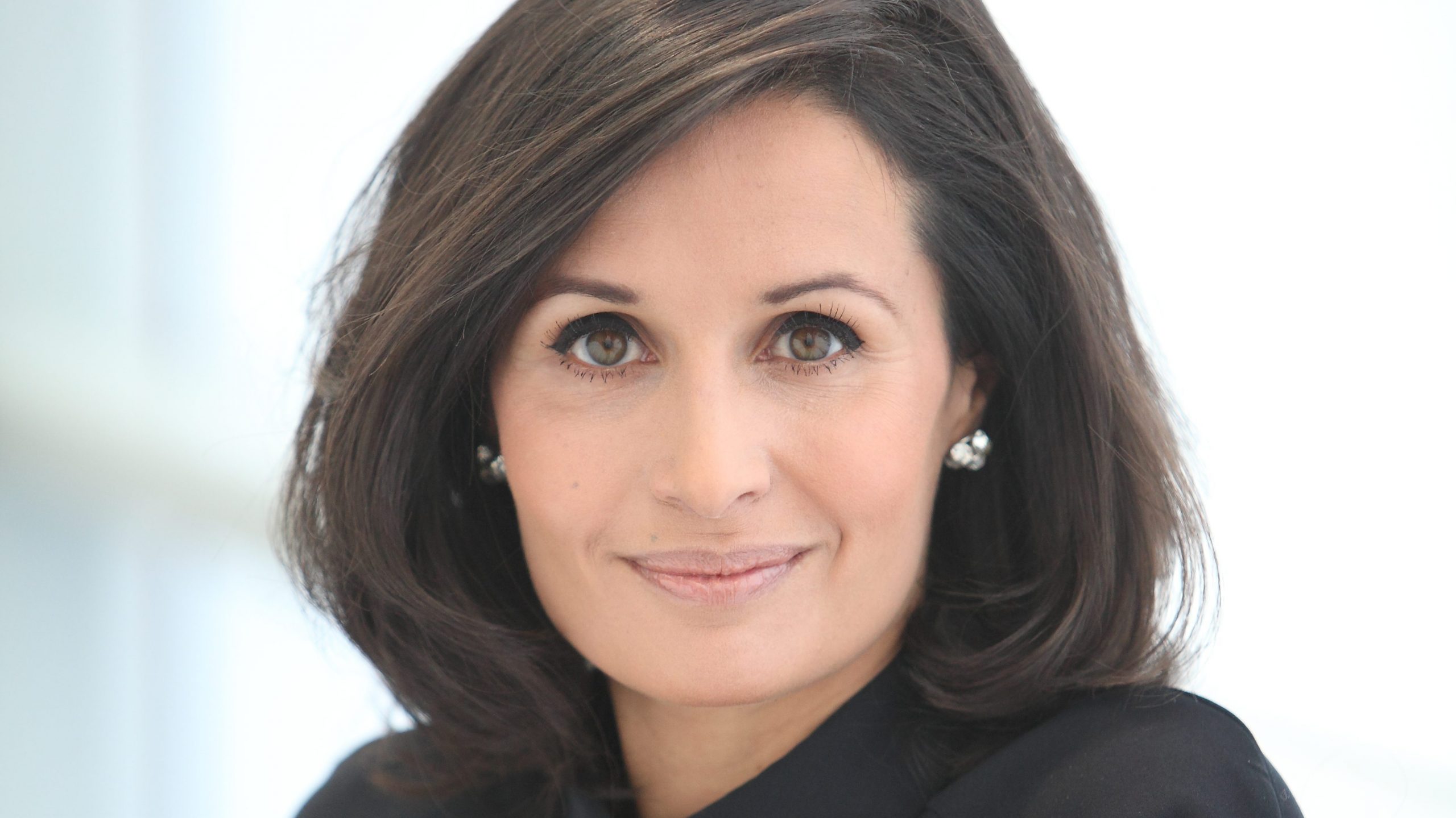 Nina, who has won the RTS Nations and Regions Presenter award for the past two years, is currently the main presenter for ITV News London and is already a regular presenter of ITV’s Lunchtime News.

Charlene White will take over as lead presenter of ITV News London, while Lucrezia Millarini is appointed to the role of ITV News presenter.

“Nina is a hugely accomplished news anchor who has played an integral role across ITV News’ coverage of recent major events.

“Charlene and Lucrezia also are both incredibly talented presenters who already bring a wealth of knowledge and experience to our award winning team.”

Since joining ITV News in 2004, Nina has played central roles in ITV’s acclaimed coverage of Elections 2015 and 2017, the 2016 EU Referendum, and the Royal weddings of Princes William and Harry. She presented ITV News London’s RTS award winning programme on the night of the Grenfell tower tragedy in 2017.

Charlene has been with ITV News for over a decade and has over 20 years experience in the industry. She was part of ITV’s Royal Wedding programme last year and is a regular face presenting ITV Evening News. Charlene will still be seen presenting ITV News network bulletins.