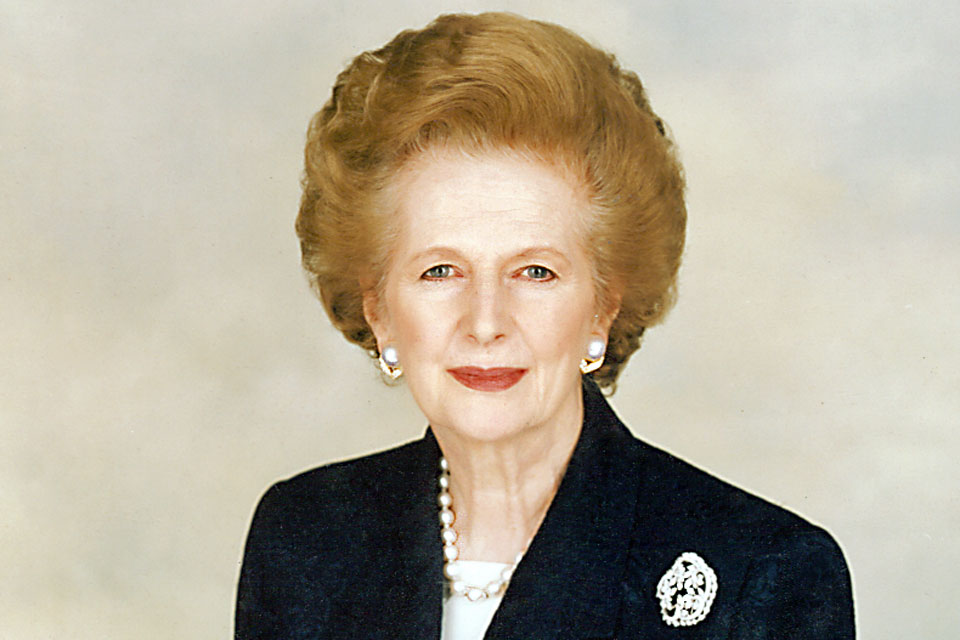 The funeral of Baroness Margaret Thatcher will take place today with live coverage on BBC, ITV and Sky News.

The ceremony takes place at St Paul’s Cathedral following a procession from the Palace of Westminster.

The service will be attended by the Queen and Duke of Edinburgh, the Thatcher family and leading politicians from the main parties including the current PM David Cameron, and the leader of the opposition Ed Miliband.

David Dimbleby will present the BBC’s live coverage of the funeral service from 9.15am to 12.15pm on BBC One. Sophie Raworth and Mishal Husain will be reporting from along the route.

BBC Two will broadcast a special programme at 7pm looking back on the day’s events.

News presenter Alastair Stewart will provide live updates from St. Paul’s throughout This Morning, which will be presented by Phillip Schofield and Holly Willoughby from 10.30am.

Phil and Holly will hand over to Alastair during key moments in the funeral service.

Anna Botting and Dermot Murnaghan will present Sky News’ main coverage of the funeral in a five hour special from 9am until 2pm.

Colin Brazier and Gillian Joseph will present from along the route, and Alastair Bruce – Sky News’ Royal, Religious and National Events Commentator – will be on hand throughout the day with expert commentary of the protocol of the occasion.

Lorna Dunkley will continue the coverage at 2pm, followed by Jeremy Thompson at 5pm from the live presentation point at St Paul’s.

Political Editor Adam Boulton will be presenting the view from Westminster, Ireland Correspondent David Blevins will be reporting from Belfast and there will be live updates from Brixton, Grantham, Glasgow and Downing Street.

Sky’s coverage will be uninterrupted with ad breaks suspended between 10am and 12pm (approximately) during the procession and the service.

Christiane Amanpour is expected to present the coverage from New York, with presenters Richard Quest and Becky Anderson broadcasting from Westminster and St Paul’s Cathedral.