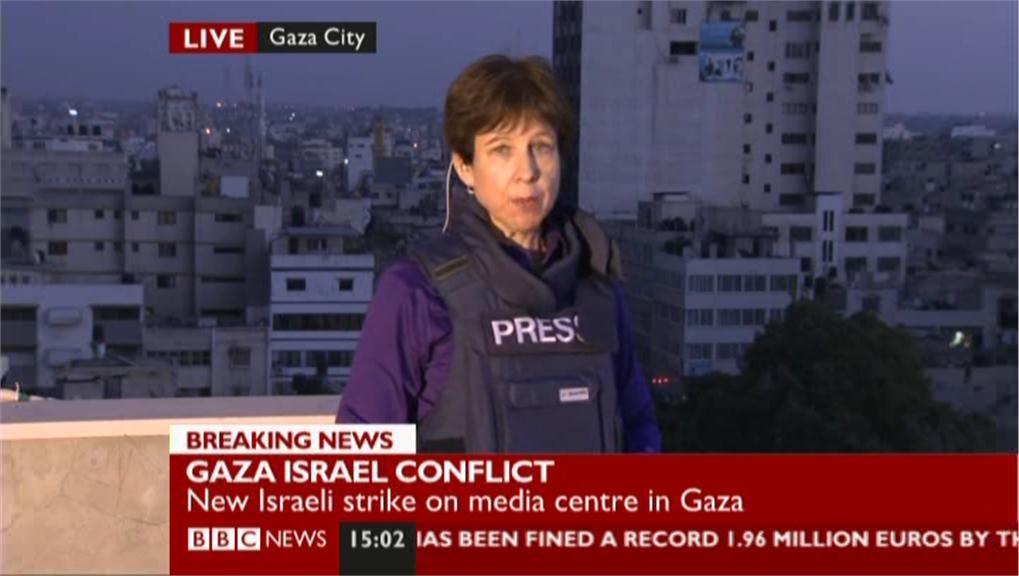 Two BBC journalist have been awarded the Order of the British Empire (OBE) in the Queen’s Birthday Honours list.

Doucet began working with the BBC in 1988 and has played a central role in many major news events, while Tin Htar Swe has worked at the BBC since 1998.

BBC World News head James Stephenson said of Doucet’s award that it was “fantastic to see her distinguished contribution to journalism recognised in this way”.

Before joining the BBC’s team of presenters in 1999, Doucet spent 15 years as a foreign correspondent with postings in Jerusalem, Amman, Tehran, Islamabad, Kabul and Abidjan.