James Harding to be new Director of News at BBC 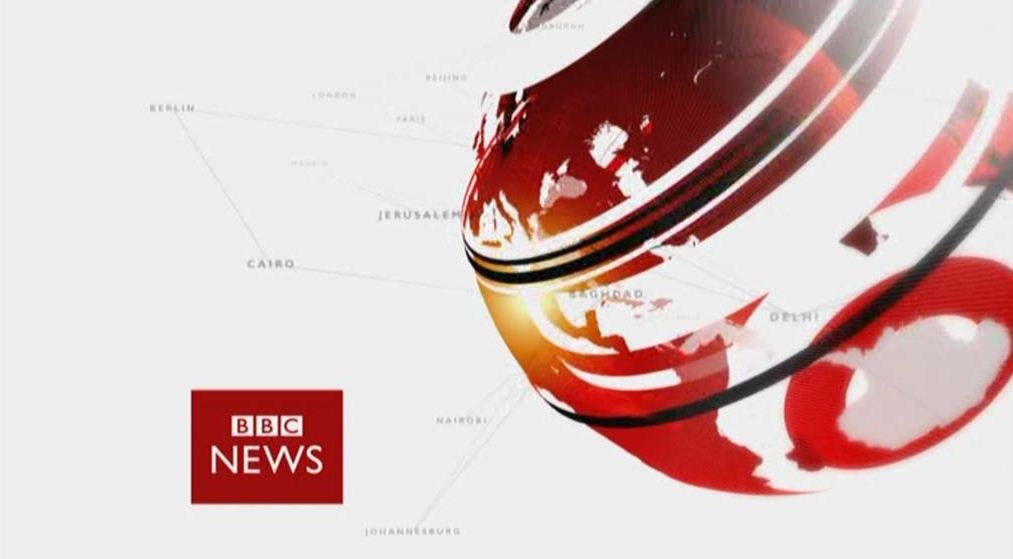 James Harding – former editor of The Times newspaper – is to become the new Director of News at the BBC.

A source told Fraser Nelson of The Spectator that James Harding is the new director of BBC News.

Fraser says: “It had been rumoured that he had been approached to be deputy to Tony Hall, the new BBC director-general. But DDG, for all its nominal seniority, would not have been as powerful position as Director of News.”

Fran Unsworth is currently the acting Director of News, taking over temporarily from Helen Boaden, who became BBC radio director earlier this year. Boaden was the Director of News when Newsnight shelved its investigation into alleged sex abuses by Jimmy Savile.

The Media Guardian says an official announcement will be made on Tuesday.