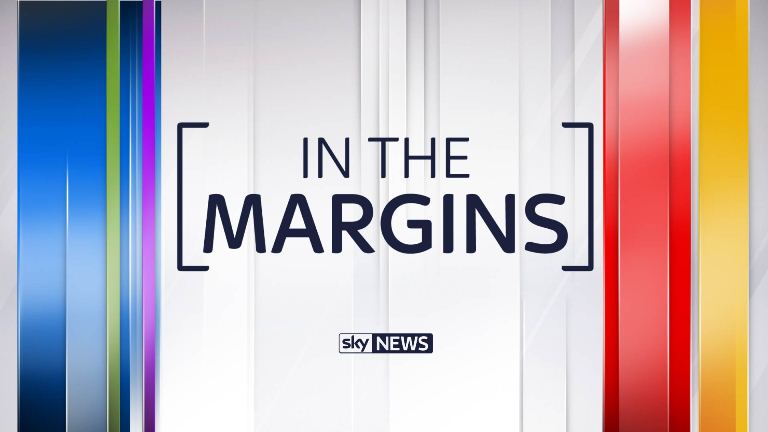 On 5th January 2015, Sky News will launch ‘In the Margins’, a major, multi-media journalistic project that will examine 150 key marginal constituencies that will determine the outcome of the 2015 General Election.

The project will launch with a day of live on-location coverage on Sky News and will continue through to election day on 7th May.

Political Editor Faisal Islam will examine the challenges facing each of the parties as the traditional three party race becomes disrupted by the SNP, UKIP and the Green Party.

Deputy Political Editor Joey Jones will take a road trip from Scotland to London, passing through a number of key seats, speaking to the people who will decide who governs Britain.

On launch day Economics Editor Ed Conway will be in the studio introducing viewers to the key marginal seats that will be tracked around the country, as well as assessing the current state of the polls and the projections for the May election.

Sky News presenters and correspondents will also be broadcasting live from across the UK. The day will begin in Carlisle where Eamonn Holmes and Isabel Webster will present a special edition of Sunrise. Later, Colin Brazier will be in Nuneaton questioning whether constituents are feeling the effects of the economic recovery, Kay Burley will be in Rotherham where Labour seats are under threat from UKIP, Jason Farrell will be in St Ives, the Liberal Democrat heartland, Niall Paterson in Dundee West where the nationalists are making inroads into Labour territory, Anushka Asthana will be in South Thanet where UKIP are trying to create a stronghold, and David Blevins will be in Belfast where the Democratic Unionist Party hold strong.

The initiative will have a major presence across all Sky News platforms, especially its digital products, where a specially created interactive console will allow viewers to explore the data profiles of constituencies, as well as find extensive background information and expert analysis from our team of specialists.

Sky News’ Stand Up Be Counted campaign will also be at the core of the project, ensuring that the voices of 16-25 year olds are heard via interviews, social media, videos and blogs.

“In the Margins will offer our customers the ultimate way to get under the skin of how this country is feeling about politics in the run up to May’s General Election, said John Ryley, Head of Sky News.

“The rise of the smaller parties has sent a clear message to the government and opposition that the electorate are frustrated with what the traditional parties have to offer, making the outcome of the 2015 election one of the most exciting in recent history.”