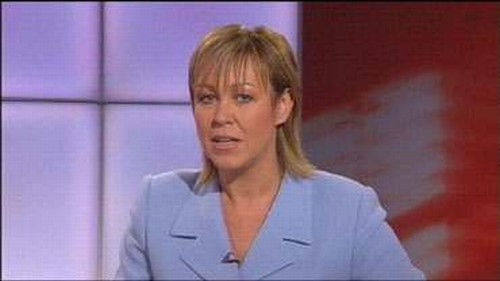 Christa, who was a co-presenter on BBC Look North from 2001 until recently, was taken off air for unspecified “editorial reasons” in March. There was speculation of a dispute surrounding her payment of tax.

In a statement this morning, the BBC Said: “We can confirm that Christa Ackroyd will not be returning to the BBC and her presenting role with regional news programme Look North.”

In the last few hours, Christa has released a statement through her Twitter account saying: “Just wanted to say good luck and thanks to my friends and former colleagues @BBCLookNorth. A talented and dedicated team.

“Proud to have worked alongside them. Looking forward to the next phase in my life as a Yorkshire journalist of more than 30 years.”