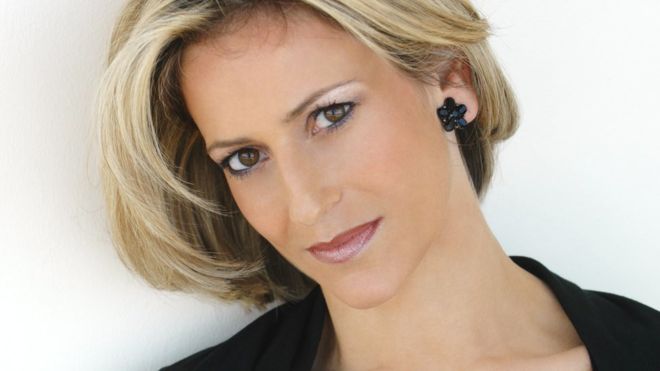 The BBC today confirm the date and time of its first Conservative leadership debate.

‘Our Next Prime Minister’ will air at 8pm on Tuesday 18th June 2019, where Emily Maitlis puts the future UK Prime Minister to the test as she asks the British public to question the leadership hopefuls, live on air.

All candidates still in the race to become the Conservative Party’s next leader will be invited to take part.

“This is a programme which allows the BBC’s audiences to set the agenda, and ask the questions which are at the forefront of their minds,” said Jonathan Munro, BBC Executive Producer.

“It’ll be broadcast at a key moment in the process of narrowing down the field of candidates in the race for Downing Street.”

The programme will air just two hours after the second ballot, which will narrow down the field of contenders.